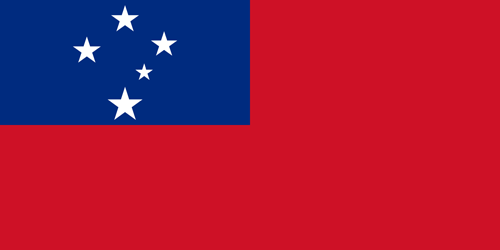 from 5th July, New location for office of the Embassy of Samoa – Minato-ku

Embassy of the Independent State of Samoa

The Authority would like to thank all who participated in the opening of the new Vaisigano bridge. Let's have a look back at how it all came to be! #vaisiganobridge #beautifulsamoa

In 2021, Japan will host the ninth Pacific Islands Leaders Meeting (PALM9) in Mie Prefecture’s Shima City, where leaders of Pacific island countries will gather to exchange candid views on issues faced by the region. With the aim of strengthening its ties with Pacific island countries, Japan has hosted a PALM meeting every three years since 1997, with PALM8 most recently being held in 2018.
The public is invited to submit designs for a logo to represent PALM9, including in pamphlets, posters and other promotional and event-related materials. The design should evoke Japan’s friendly and prosperous relationship with the Pacific island countries, to which it is bound by geography, history and values.